There are a variety of ways to play Paintball but we’ve outlined a few fan favorites to give you an idea of some ways we play the game here at Skirmish Paintball. Check ’em out:

Capture the other team’s flag and return it to your own flag pole, while maintaining possession of your team’s flag.

Both teams are trying to capture the same and only flag. Hang the flag on the other team’s pole.

Both teams are trying to hang their team flag on the other team’s pole first.

One team is trying to clear the other team from a defended position.

One team wins when the other team is completely eliminated from the field. Also known as “Last Man Standing.”

Each team is divided into two squads. Each squad starts in their own corner of the field (4 separate start positions.) The object of the game is to take possession of the center flag and keep possession until the game ends.

Site and contents are © 2020 Skirmish USA Incorporated. All rights reserved. 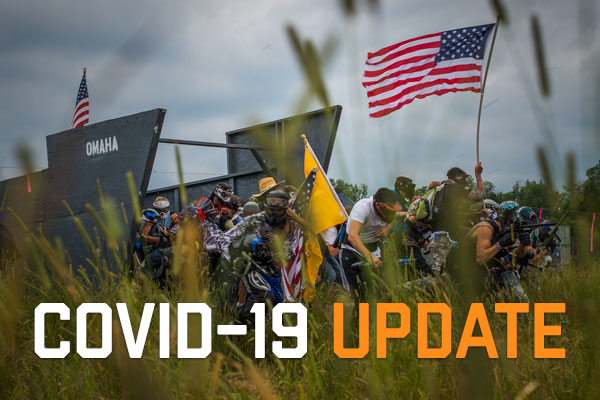 Our reservation office is open Monday through Saturday from 8am to 8pm and on Sunday’s from 8am to 7pm. Don’t forget, you can book online 24 hours a day, live chat with us via the website OR send an email to: info@Skirmish.com