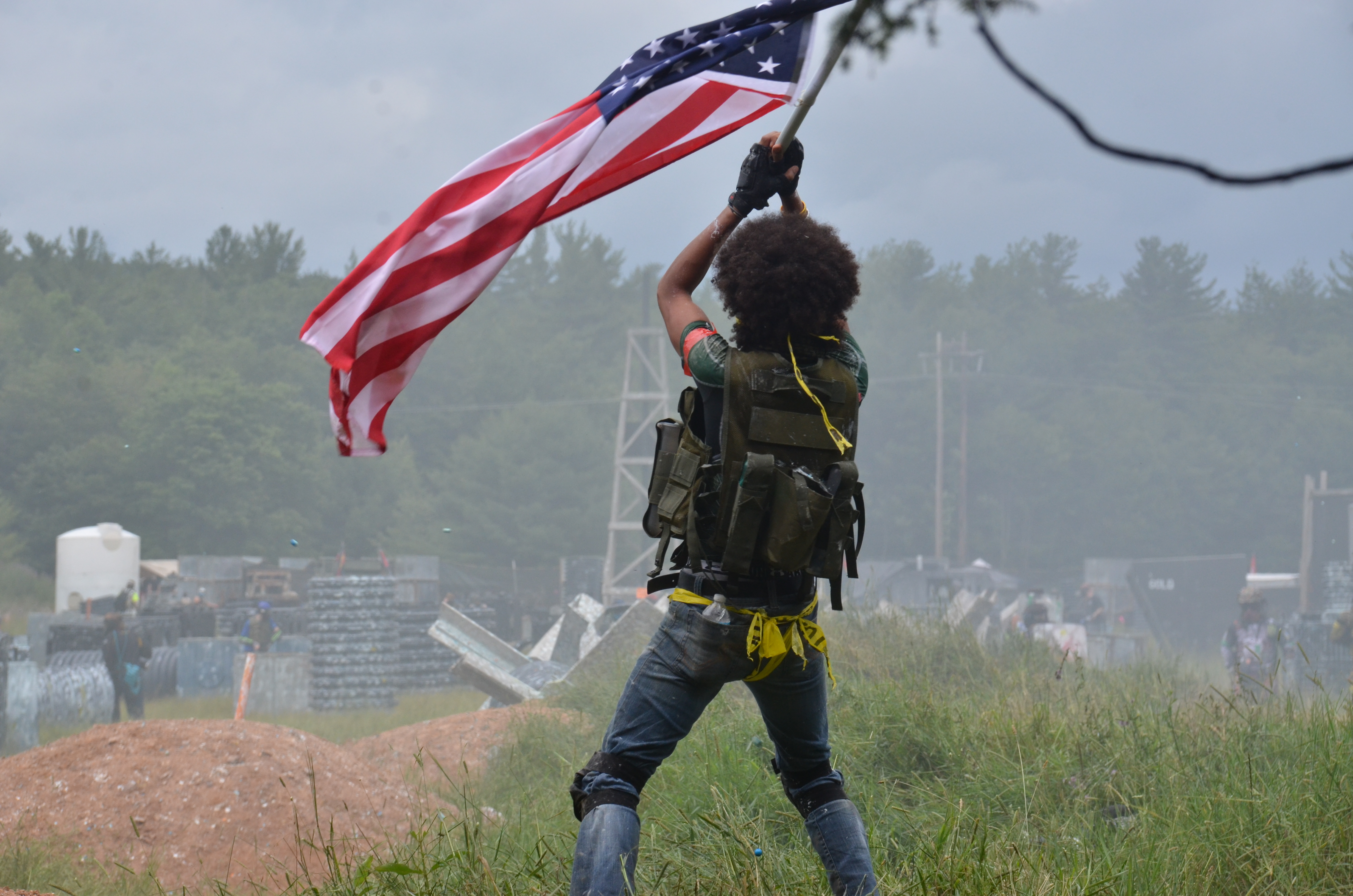 Join Skirmish and over 4,000 paintball players as we gather to recreate the Infamous World World II DDay.  Play two days of scenario game paintball, camp on site and shop at the largest vendor show in the world of paintball.  Plus, all registered ION players can battle from Castle to Castle in our FREE Castle Night game on Friday, July 9th.  Will you storm the beaches with the Allied Troops to keep the Axis from advancing or will you help the Axis forces to keep the Allies from advancing?

Site and contents are © 2021 Skirmish USA Incorporated. All rights reserved.